The University of Montevallo held its fall commencement ceremony Friday, Dec. 13, at the McChesney Student Activity Center on the UM campus. Those in attendance had the privilege of hearing Andrew Young, politician, human rights activist and businessman, speak. 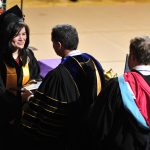 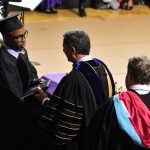 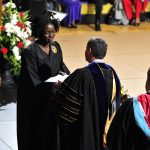 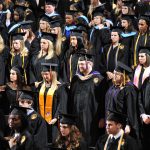 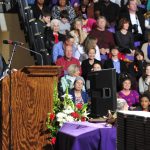 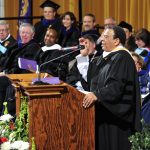 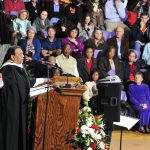 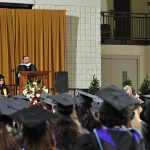 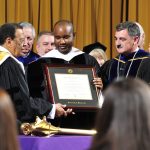 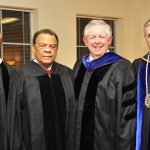 A group of employees at the University of Montevallo are putting their expertise and resources to work for the local health care industry in an effort to combat the COVID-19 pandemic. A few weeks ago, Michael Price, the Digital Media and Emerging Technologies Librarian at UM’s Carmichael Library, heard news reports about hospitals across the […]

From being one of the first elementary school students to integrate during Alabama’s civil rights era to tackling large-scale renovations to multiple historic properties, four women shared stories of overcoming obstacles in their lives during a March 4 Homegrown Heroines event at the University of Montevallo.   During the event, which was held in recognition of […]

The University of Montevallo Department of Art is hosting a two-day interdisciplinary colloquium on the theme of Blue Nature on the University’s campus from March 5-6. The events will take place in Comer Hall and Bloch Hall. The colloquium features faculty research and creative endeavor, students’ art installations and research projects and guest lectures. The events are free and open […]