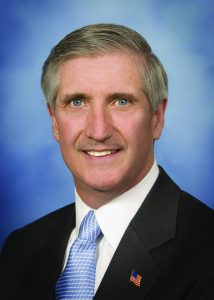 The University of Montevallo’s Student Government Association’s leadership team has been finalized for the 2020-2021 academic year. The new SGA executive cabinet was sworn in during virtual meetings in April, as the University was operating under a distance education model due to the COVID-19 pandemic. Thomas Dillard, a junior from Birmingham majoring in business administration, […]

For the ninth consecutive year, the University of Montevallo has been named to the prestigious national Colleges of Distinction list, remaining one of only two public higher education institutions in the state to achieve the honor. In addition to again earning the overall Colleges of Distinction designation, UM also achieved program-specific recognition for the Stephens […]