We would be honored to have you and your students join us for this event! The 2023 University of Montevallo Festival Choral Day is designed to affirm the participation of young singers in the vocal arts. The choirs are comprised of high school and middle school students throughout the State of Alabama. Students work closely with the festival clinician in intense rehearsals focusing on musicianship skills, voice building, and ensemble performance. The choir also rehearses and performs side-by-side with University of Montevallo Choirs, some of the state’s foremost collegiate choirs.  Our goal is to provide students with the highest level of musical achievement through education and performance experiences. Students will experience concerts and masterclasses, and will perform with seasoned professionals on traditional and exciting new choral repertoire. 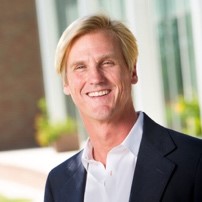 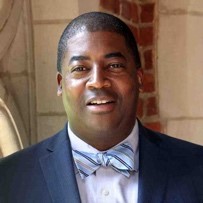 Dr. Womack has dedicated the past twenty-three years serving as an inspirational and motivational conductor, educator, and administrator, at the elementary, middle, high school, collegiate, and professional levels. Currently, Dr. Womack has been reappointed as Director of Arts at The Montgomery Academy where he previously received the McLemore Award for Excellence in Teaching. Prior to this appointment, Dr. Womack served as Director of Choral Activities at Mississippi College and Chair of Fine Arts and Director of Choral Activities at Huntingdon College. Choral ensembles under the direction of Dr. Womack have performed by juried invitation for regional and national conventions of The American Choral Directors Association, and The National Association for Music Education. Dr. Womack is in demand as a guest conductor and clinician. He has presented workshops and lectures for ACDA and NAfME conventions. His research topics include choral tone, unified and expressive singing, and word stress. Dr. Womack has conducted honor choir festivals across the United States. Dr. Womack currently serves as the American Choral Director’s Association National Youth Choirs Coordinator and has served on planning committees for the 2010, 2012, 2014, 2018, and 2020 ACDA Southern Region Conventions. Dr. Womack holds a Doctor of Musical Arts in Choral Conducting from the University of South Carolina in Columbia, SC and holds Music Education degrees from Alabama A&M University and Alabama State University.