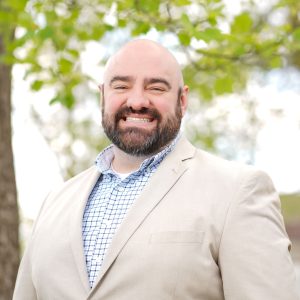 Dr. Bruce Finklea is a UM alumnus who now teaches broadcast journalism courses in the Mass Communication program. As a student at UM, Finklea realized producing local TV news was (and continues to be) his passion. After two internships with the NBC affiliate in Birmingham, AL, he was offered a job as a news producer.

After a few years in the newsroom, he realized that he really wanted to get back into the classroom—but this time as a teacher. While completing his doctoral courses at the University of Alabama’s College of Communication and Information Sciences, he began researching gender portrayals in children’s media. His dissertation examined themes and narratives about masculinity in Pixar films. 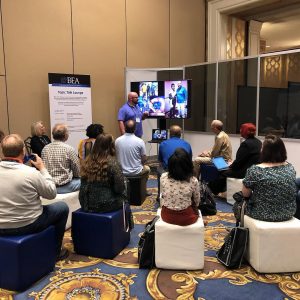 Since returning to UM, Dr. Finklea has taught a variety of Mass Comm courses, including newscast production, broadcast writing, TV/online reporting, and the multimedia journalism capstone. Dr. Finklea has been recognized by UM for his work with information literacy to better integrate social media and other technology into courses across the Mass Communication program’s curriculum. He was also the 2021 recipient of the University of Montevallo National Alumni Association Outstanding Commitment to Teaching Award.

Dr. Finklea is a member of the Broadcast Education Association. His research and creative works have received multiple national awards from BEA and the National Broadcasting Society. His work has also been presented at a national conference of the Association for Education and Journalism and Mass Communication. 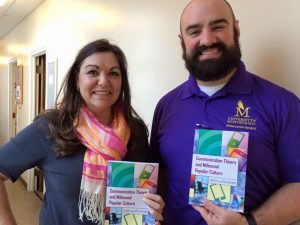 In addition to conference presentations, Dr. Finklea’s research has been featured in two new books: Communication Theory and Millennial Popular Culture: Essays and Applications and Race and Gender in Electronic Media: Content, Context, Culture. He has also contributed to the International Encyclopedia of Media Effects. Dr. Finklea also teamed up with Drs. Jennings Bryant and Susan Thompson to co-author the second edition of Fundamentals of Media Effects textbook, which has been adopted by dozens of universities around the world. He is currently working on a third edition of the book. 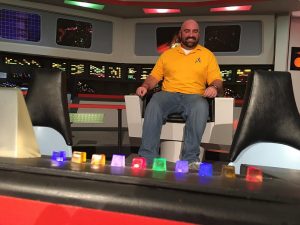 Dr. Finklea on the bridge of the Enterprise as he studied Star Trek fan films in Georgia

Dr. Finklea lives in Columbiana with his wife and daughter. He enjoys reading and watching television shows and movies. He’s a huge sci-fi fan, especially of Doctor Who and Star Trek. So don’t be surprised when he makes a Star Trek or Doctor Who reference in class! 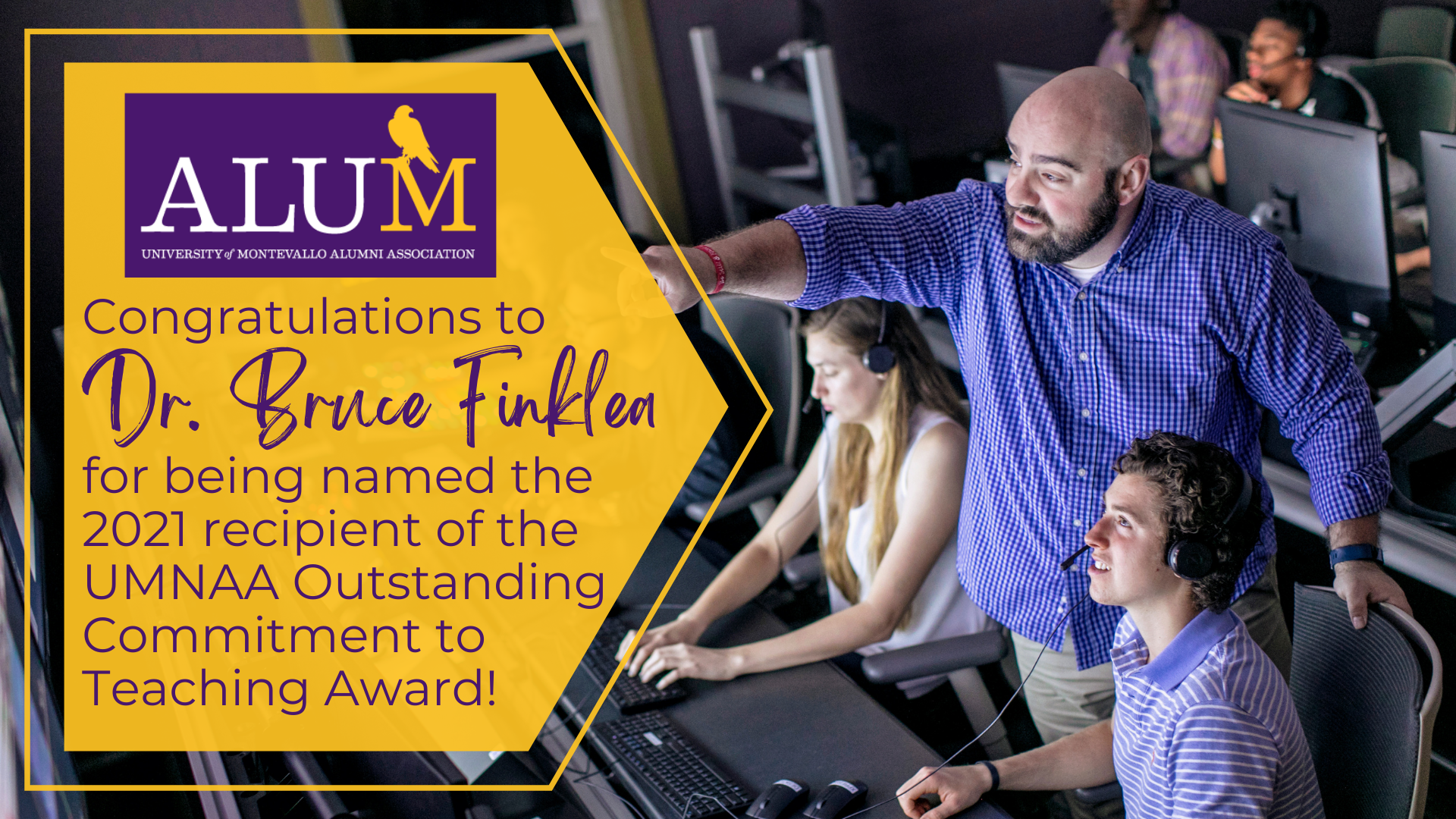