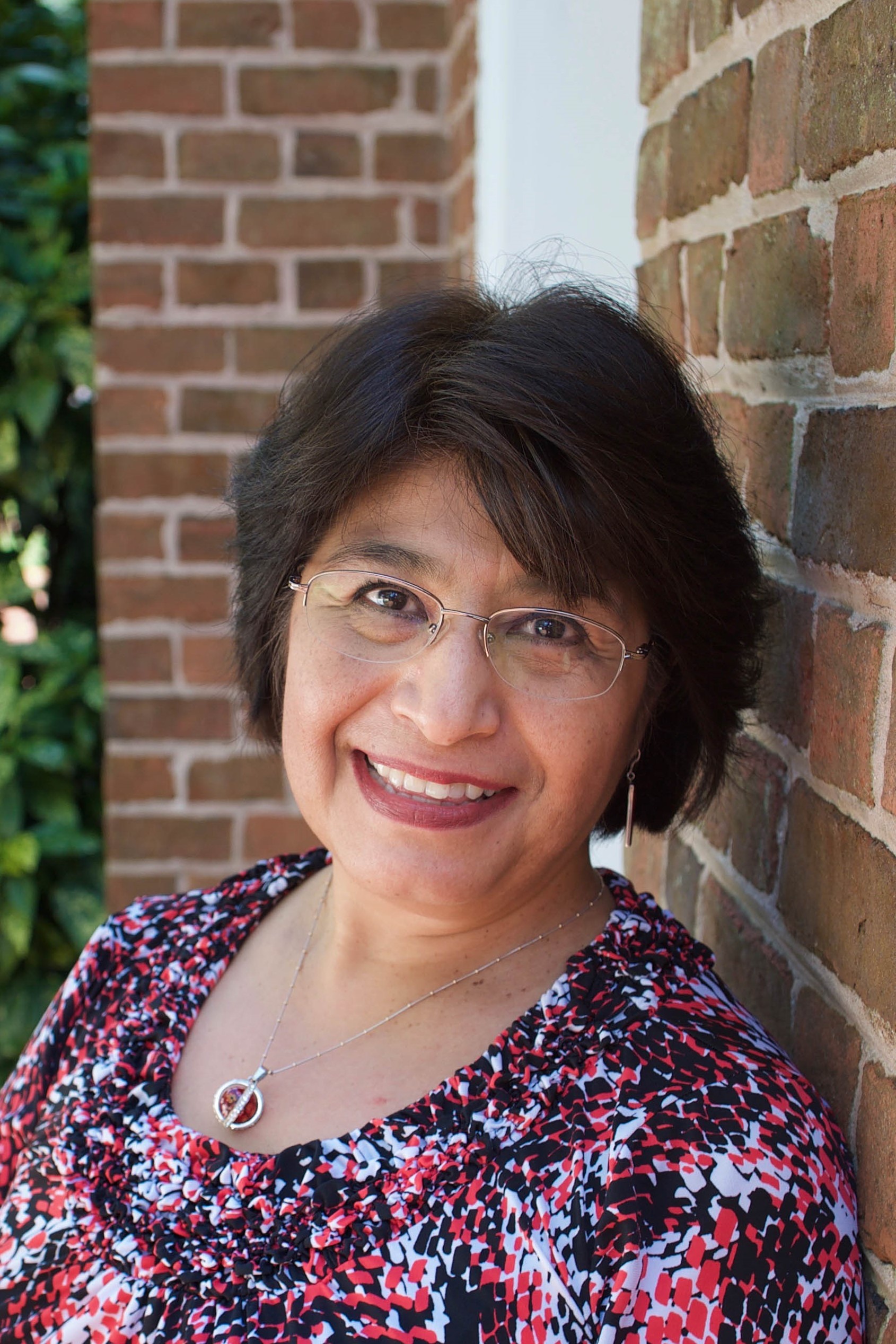 Dr. Leonor Vázquez-González is Professor of Spanish and the World Languages Program Coordinator in the College of Arts and Sciences.

She received her B.A. from Universidad Autónoma de Querétaro,  her  two M.A. in Spanish and in Linguistics from Ohio University, and her Ph.D. in Spanish from Texas Tech University.