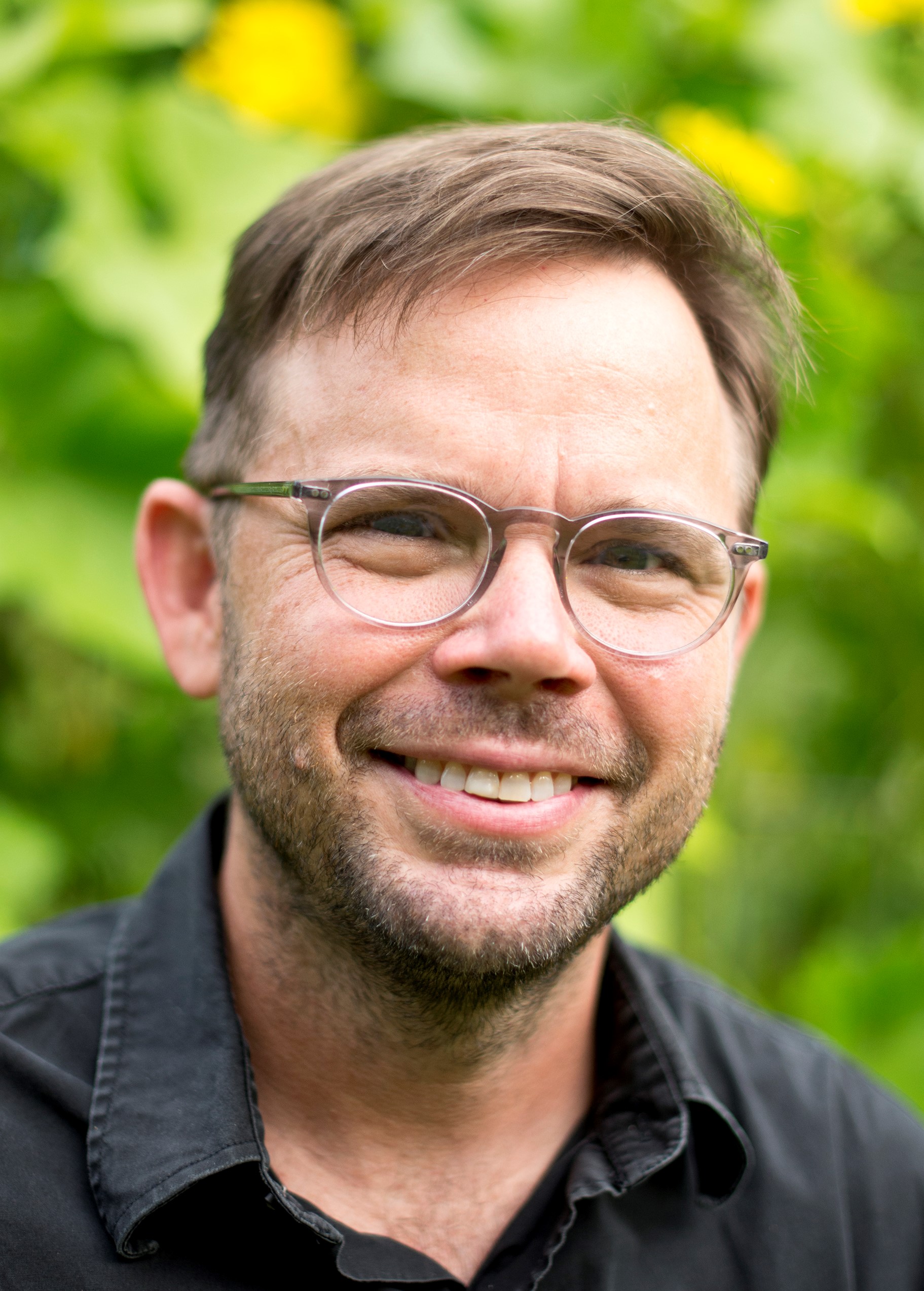 Lee Rozelle is the author of Zombiescapes and Phantom Zones: Ecocriticism and the Liminal from Invisible Man to The Walking Dead and Ecosublime: Environmental Awe and Terror from New World to Oddworld.  He publishes scholarly articles in journals such as Twentieth-Century Literature, ISLE, Critical Studies, Canadian Literature, Studies in the Novel, and South Central Review.  Lee has presented academic papers in such places as the Sorbonne, Tsinghua University in Beijing, Dogus University in Istanbul, the Warsaw School of Social Psychology, and Utrecht University in the Netherlands. A professor of English at the University of Montevallo, his areas of expertise are ecocriticism and critical theory.