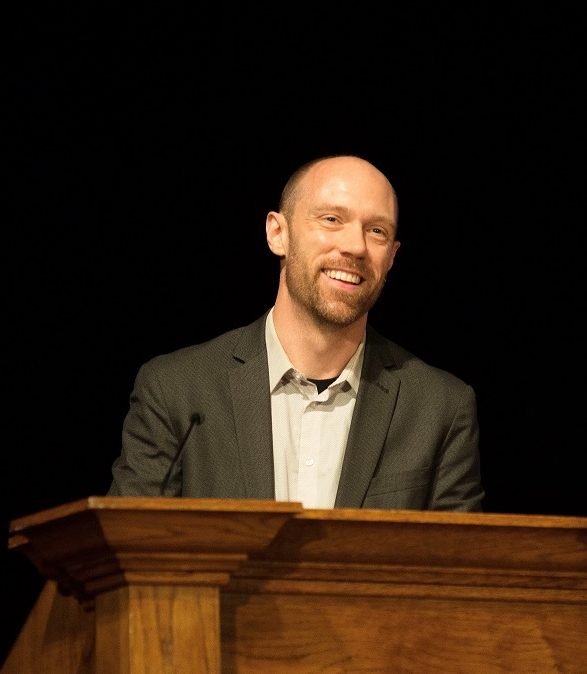 Dr. Beringer has held fellowships with the University of Cambridge and the National Endowment for the Humanities. His work has appeared in American Literature, Arizona Quarterly, Popmatters.com, and elsewhere.

To book an office appointment with Dr. Beringer visit:  https://alexjberinger.youcanbook.me