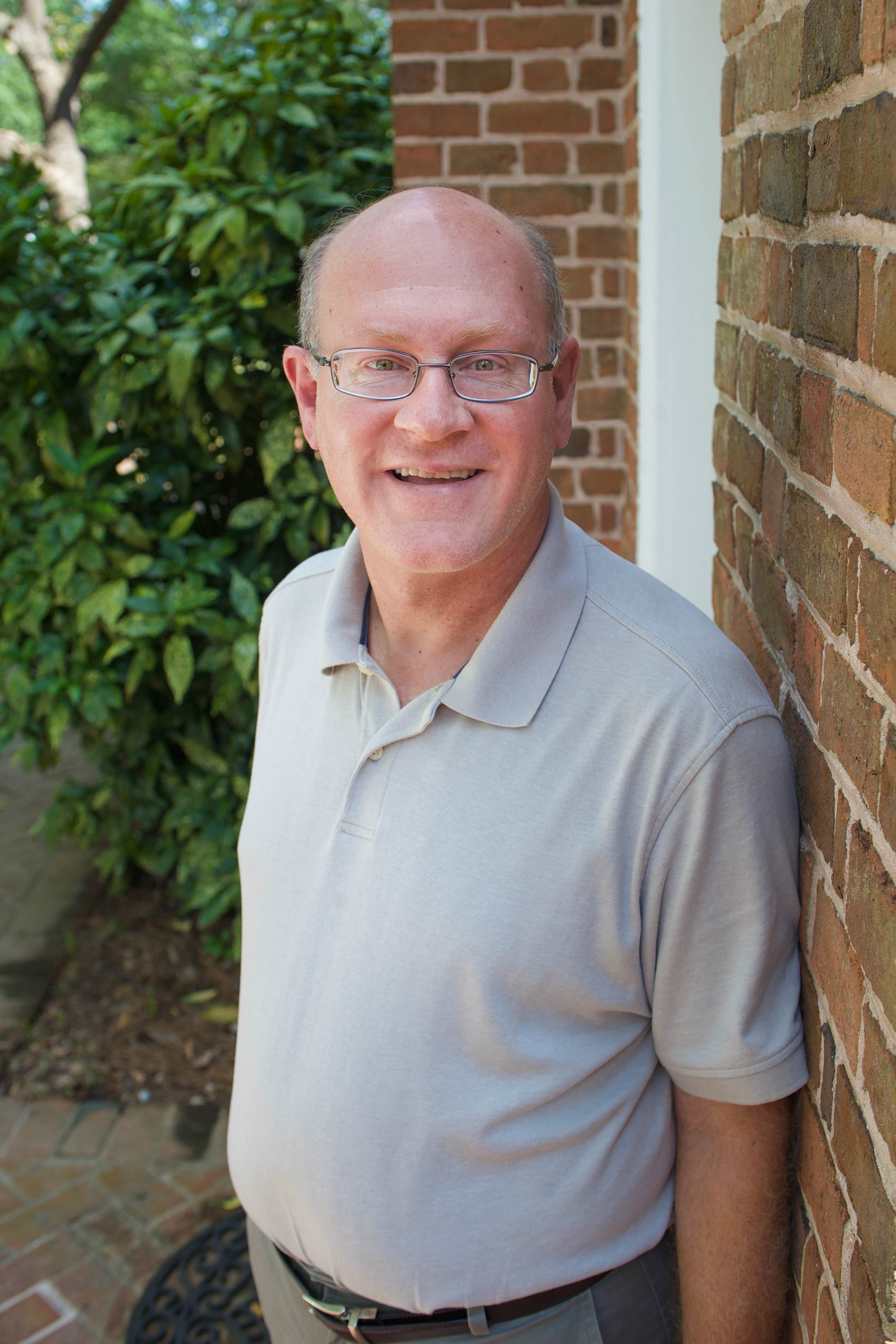 Dr. Eric Vaccarella is an Associate Professor of Spanish.  He received his B.A. in Cultural Anthropology, with minors in History and Journalism, from Macalester College.  He holds an M.A. in Latin American Studies from the University of Texas at Austin.  He received his M.A. and Ph.D. in Spanish from Texas Tech University.  In addition, Dr. Vaccarella holds secondary teacher certification in Spanish and Composite Social Studies in the state of Texas.

Dr. Vaccarella has been a member of the faculty in the Department of English and World Languages at the University of Montevallo since 2002.  His main academic interests include Latin American colonial literature and discourse.  In recent years, his research has focused primarily on Spanish colonial Florida.  His articles have appeared in Revista Iberoamericana and Latin American Literary Review, among other publications.

At the University of Montevallo, Dr. Vaccarella routinely teaches basic Spanish language classes, and has taught a variety of more specialized courses on Peninsular and Latin American culture, civilization, and literature.