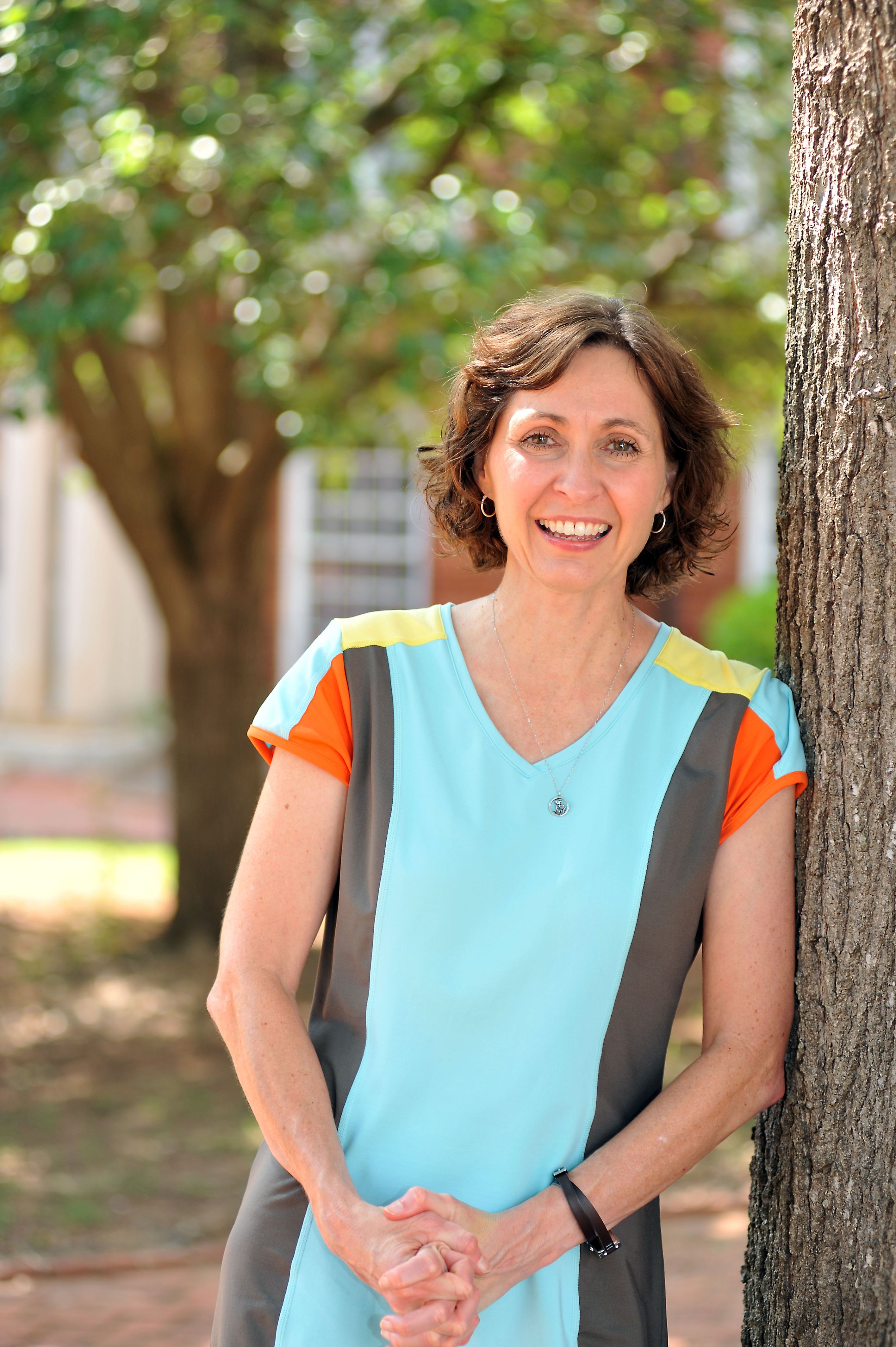 Dr. Ruth Truss is professor of History and Dean of the College of Arts and Sciences. She served as chair of the Department of Behavioral and Social Sciences from 2012 to 2019.  She earned her B.S. from the University of Montevallo with majors in mathematics and history and earned an M.A. and Ph.D. in history from the University of Alabama.  Dr. Truss joined the Department of Behavioral and Social Sciences at the University of Montevallo in 1993 as an adjunct instructor and joined the faculty full-time in 1998.  She has taught a variety of courses including World Civilizations, U.S. History, Alabama History, the Civil War and Reconstruction, World War I, World War II, U.S. History 1900-1945, Colonial America, and U.S. Diplomatic History.

Dr. Truss received the University of Montevallo National Alumni Association’s Outstanding Commitment to Teaching Award and was the university’s CASE Professor of the Year nominee in 2012 and 2013.  She has received the Senior Class Elite Night Dedication, the Distinguished Faculty Mentor–Outstanding Commitment to Undergraduate Research Award, and the University’s Faculty Service Award.

Dr. Truss’ research interests focus on twentieth-century military history, specifically the Alabama National Guard, and on Southern history.  She has published several articles on the Alabama National Guard that have appeared in The Alabama Review and Military History of the West, and a chapter in The Great War in the Heart of Dixie: Alabama in World War I, as well as various reviews that appear in Journal of Southern History, Civil War Regiments Journal, Alabama Review, and Military History of the West.  She co-edited (with Dr. Sarah W. Wiggins) The Journal of Sarah Haynsworth Gayle: A Substitute for Social Intercourse, published in 2013 by the University of Alabama Press.