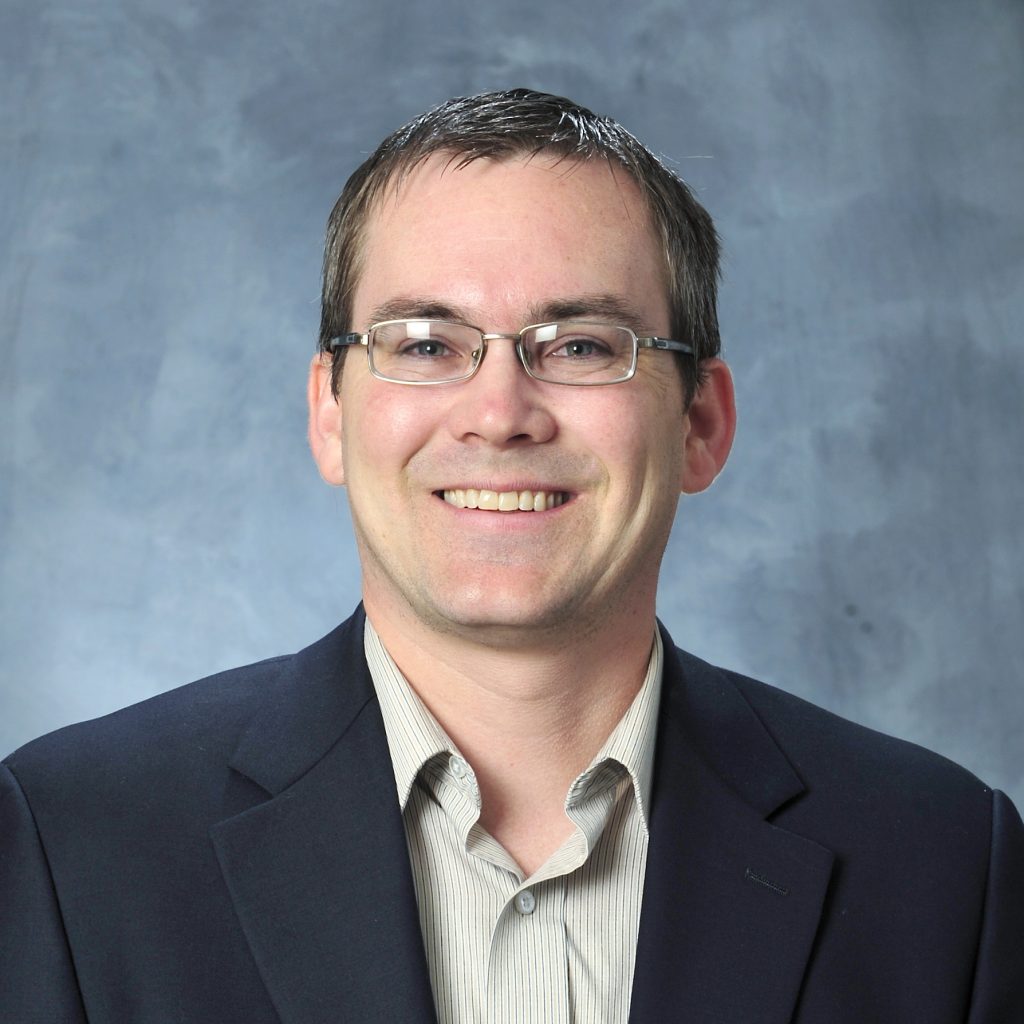 His monograph, The Pinochet Generation: the Chilean Military in the Twentieth Century, examines the training, memory, and professional formation of Chile’s officer corps. His most recent book, Latin American Soldiers: Armed Forces in the Region’s History introduces readers to the study of armed forces in Latin American history through narratives about four very different countries: Mexico, Cuba, Brazil, and Chile. Bawden’s published work has appeared in The Latinamericanist, the Journal of Latin American Studies, and the Encyclopedia of U.S.-Latin American Relations. He was the 2017-2018 University Scholar