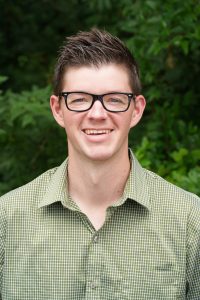 Neal, a native of New Orleans, is a 12-year veteran of the print news industry, and leads the University’s media relations and communications efforts.

He earned his bachelor’s degree in journalism with a minor in political science from Auburn University in 2007, and won numerous Alabama Press Association awards for everything from sports to feature writing during his time working at newspapers in the state.