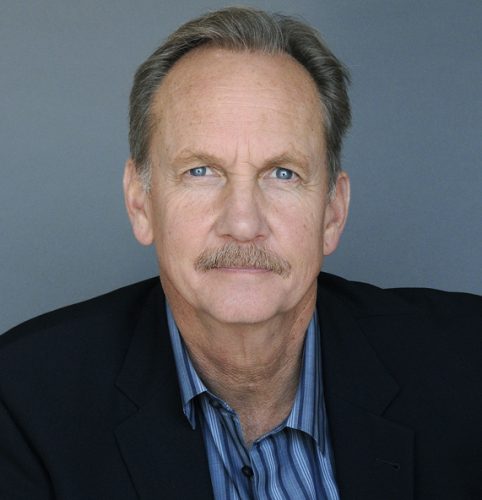 The University of Montevallo has announced that the speaker for Spring Commencement ceremonies, May 5, will be character actor Michael O’Neill.

Montgomery native, O’Neill earned a degree in economics from Auburn University in 1974. While in college, O’Neill received a call from character actor Will Geer encouraging him to try acting before working in a corporate environment. After graduating, he did just that, moving to Topanga Canyon, California, to study acting under Geer and his daughter, Ellen Geer at the family’s famed Theatricum Botanicum.

After several years learning his craft, he moved to New York to further his studies and appear in multiple off-Broadway shows. O’Neill then returned west to Los Angeles where for three decades he’s appeared in dozens of films, including “Seabiscuit,” “Transformers,” “Secondhand Lions,” “Traffic” and “Dallas Buyers Club.”

On the small screen, O’Neill is probably best known for his six seasons as Ron Butterfield, the Secret Service agent tasked with protecting President Josiah Bartlet on “The West Wing” or the broken murderous, Gary Clark in “Grey’s Anatomy.” He had also been a series regular on “Extant” with Halle Berry and played Sen. Roland Foulkes on all four seasons of “Rectify.” Most recently, O’Neill has appeared on “Scandal,” “S.W.A.T,” “The Romanoffs” and “The Resident.”

O’Neill has also served as a board member of the Hollywood Branch of the Screen Actors Guild and is a member of the Academy of Motion Picture Arts and Sciences. He currently splits his time between Los Angeles and Birmingham with his wife Mary and three daughters, Ella, Annie and Molly.

In addition to O’Neill’s keynote address, the University of Montevallo is proud to recognize alumna Milly Slater Barranger ’58 with an honorary doctorate degree for her achievements. Barranger, an author, educator and producer in New York City, writes books about women and the modern American theater.

Recently, Barranger was named a Lifetime Achiever by Marquis Who’s Who for her accomplishments and prominence as a theater professional. She was also selected to serve on the 2017-2018 Tony Awards Nominating Committee.

Spring Commencement at UM will be held Saturday, May 5, at 9 a.m. at Flowerhill. A reception for graduates and their families hosted by the UM National Alumni Association will precede the ceremony at 7:30 a.m. on King Quad.

More about Commencement
Information from the Registrar